Department of Space Physics, Institute of Atmospheric Physics of the Czech Academy of Sciences, is active in research of the ionosphere and the magnetosphere of the Earth, ionospheres and magnetospheres of planets of the Solar system, Solar wind, and space weather research. We concentrate on experimental a theoretical investigation of waves, instabilities, nonlinear processes, and wave-particle interactions in space plasmas, including design and development of scientific instruments, as well as preparation and planning of in-situ experimental measurements. Results are published in international journals: list for 2015, 2016, 2017, 2018, 2019, 2020, and 2021.

Our scientists and engineers participate in major European space missions, taking advantage of a strong heritage originating from the first Czechoslovak spacecraft, Magion 1, as well as a series of four other Magion spacecraft which explored the outer space from 1978 to 2002. 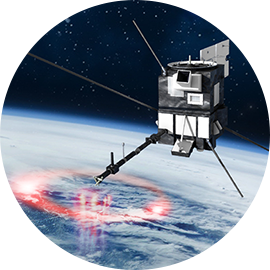 for the TARANIS spacecraft 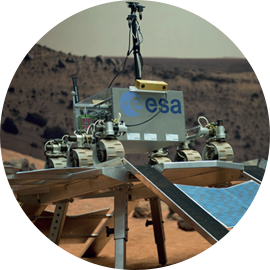 Is there lightning on Mars? 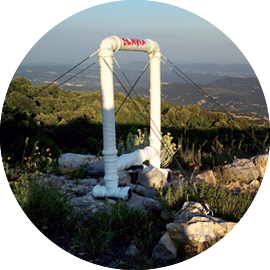 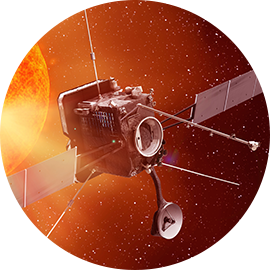 for the Solar Orbiter spacecraft 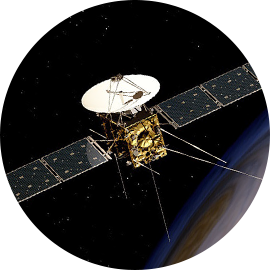 for the JUICE spacecraft 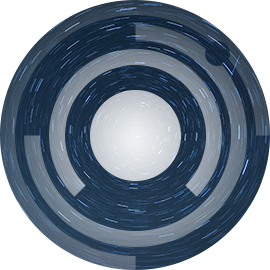